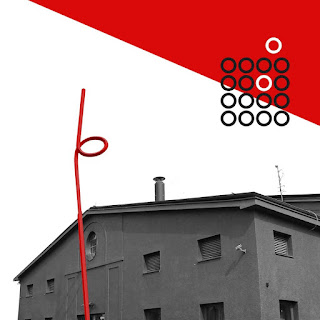 Week for People and Art

Launched in 2018, the boutique art fair provides a commercial platform for galleries, artists associations, and individual artists. The concept disrupts the standard art fair model, it's a hybrid art convention that spotlights established galleries and independent artists associations. NESVRSTANI contributes directly to an increased valuation of local contemporary artists and brings them together with collectors. 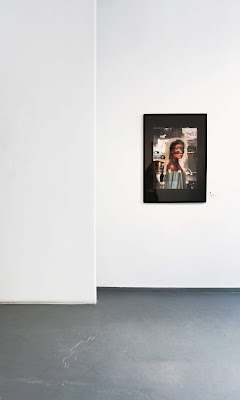 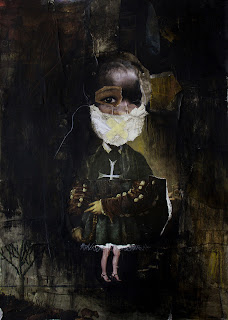 
"...What is it that defines us; is it genetics, DNA as far as hereditary traits are concerned, the looks we give and those we are exposed to; gifts, mares or frustration; a reptile-like, limbic and neocortical brain; language, family, upbringing and education; the complexity and class stratigraphy of society, money and goods; God’s plan or evolutionary necessity, art and play, religion or science, curved space-time, and the unfathomable meaning(lessness) of the universe? All of us, members of the same kind, crave something, and perhaps our cravings are also conditioned or learned. This is what the worlds of art teach us, particularly Blade Runner one and two. Although the relationship between perception and knowledge has never been fully established, perception significantly determines our relationship to the world. Ivana’s perception is a perception at an angle; a mildly shifted perception which makes an invisible face – visible. In an accelerated virtualisation of the world, they are all already uniformly invisible anyway..." 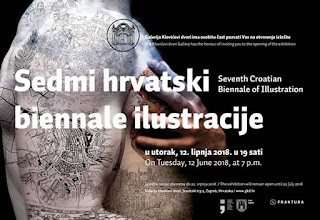 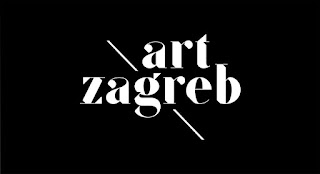 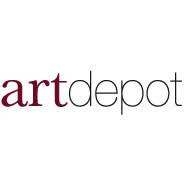 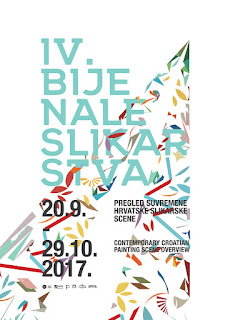 On September, 20, 2017 in Home of HDLU, popular Meštrović Pavilion, opens the fourth edition of important cultural manifestation The Biennial of Painting, which will remain open until October, 29. Through the works of 38 selected artists and 10 invited artist a cross-section of the prominent Croatian painting scene in the last two years will be represented. 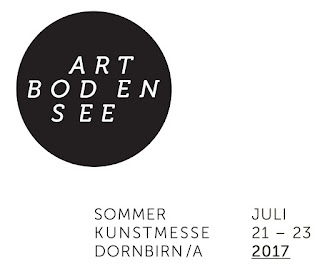 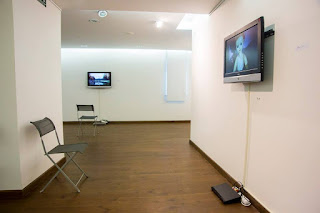 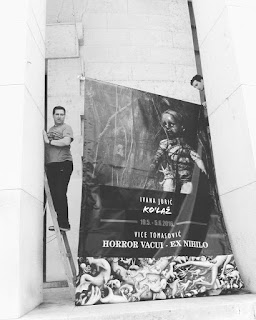 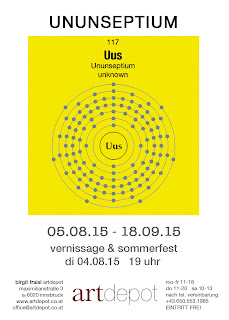 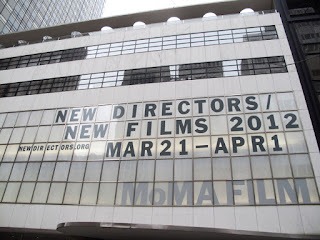 The Room in MoMA
The Museum of Modern Art and the Film Society of Lincoln Center included short animated film The Room directed by Ivana Juric in the 41st edition of New Directors/New Films.

ND/NF has showcased the work of emerging artists for over 40 years, and continues to celebrate the most innovative voices in filmmaking.
New Directors has earned an international reputation as the premier festival for work that breaks or re-casts the cinematic mold, and is dedicated to the discovery and support of emerging artists. It is non-competitive, yet highly selective – only 29 features and a dozen shorts have been shown this year and all films must be New York premieres.

Animated film The Room is a stop-motion animation that explores sensuality and sex through the eyes of a doll. The film was screened on 24th and 25th of March in shorts program. 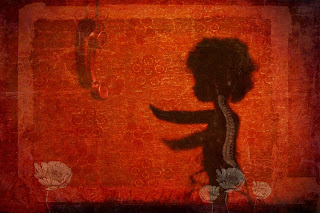 Short animated film The Room directed by Ivana Juric wins another recognition. Film was bought by French-German renown TV channel ARTE which in the category of new directors selects only five or six film titles per year. The Room has been screened yesterday in the Court-Circuit programme. The film is currently included on the ARTE's official web site 'La télévision de rattrapage' - catch up TV.